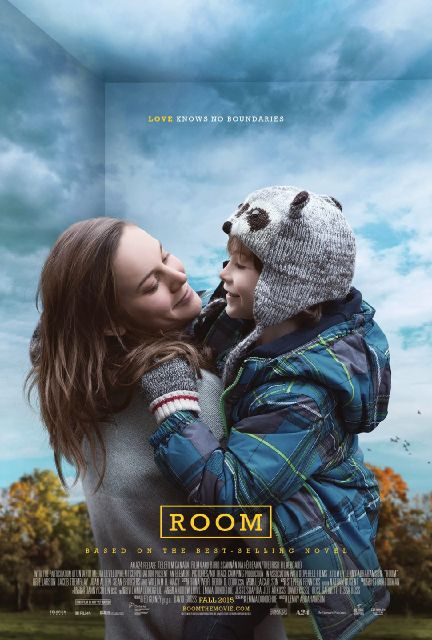 A breathtaking, masterfully acted film full of beauty, life, and family. Brie Larson cements herself as one of the best young actresses working today, and an astounding newcomer in Jacob Tremblay proves that even the youngest of actors can have the biggest impacts. What is initially a harrowing film, with Larson and Tremblay held captive in “Room” turns into a reminder of just how beautiful the world can really be.

4. Far From the Madding Crowd 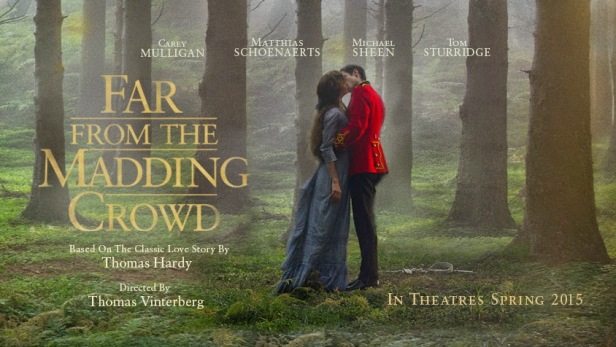 This decadent, painterly film with some of the most gorgeous cinematography in years and excellent performances went unnoticed by many, but still remains an immensely enjoyable adaptation of Thomas Hardy’s classic novel. Carey Mulligan, Matthias Schoenaerts, Michael Sheen, and Tom Sturridge bring to life the characters of Hardy with great success, but it is Mulligan and the film’s cinematography that earns it the spot in my Top 10. 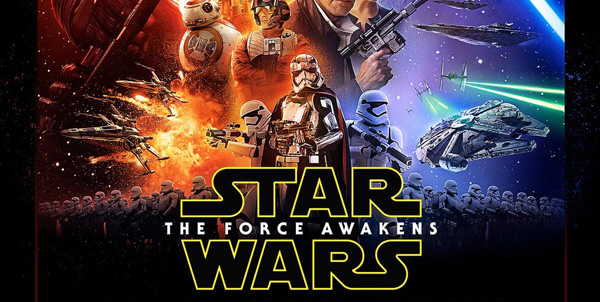 Is it really any surprise that this film is so high on my list? While it may have a recycled plot, it retools it in such a way as to introduce new audiences to the saga while also serving fans a familiar dish to get them–hopefully–ready for something completely different in the next two installments. Nostalgia is a powerful tool and Abrams uses it to his advantage to not only brings back the characters we have grown to love, but introduces us to a great new cast that includes Daisy Ridley, John Boyega, Adam Driver, and Oscar Isaac. The hype was huge, but it paid off. 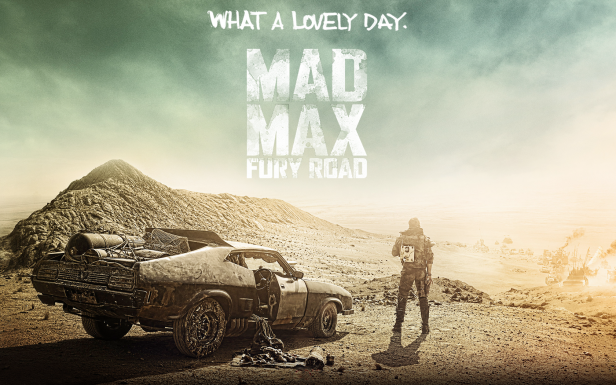 Oh what a lovely day it was when Mad Max hit the big screen again after 30 years. The nearly two-hour car chase that propels the movie at breakneck speed is one of the greatest things to happen to film in a long time as the film also subverted the typical action drama and had a wickedly badass hero rise up in the form of Imperator Furiosa (Charlize Theron) and take the show from the star (Tom Hardy). Feminism, explosions, car chases, and the brilliantly chaotic mind of George Miller come together for an entirely unforgettable experience.

1. Me and Earl and the Dying Girl 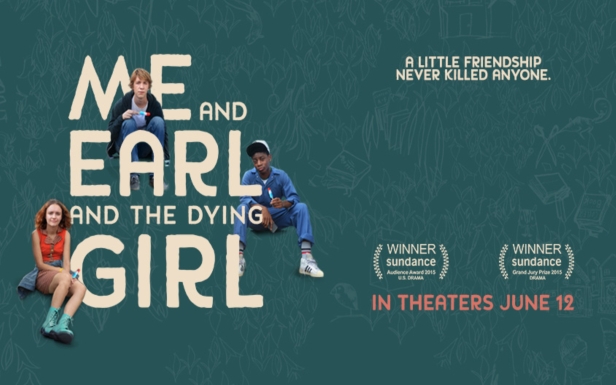 I have talked this movie up nonstop since I first saw it in July (it even made my #1 film of the summer), and I will continue to do so because it needs to be seen. Fresh, funny, heartbreaking, and innovative, Me and Earl and the Dying Girl is full of lovable characters, poignant life lessons, and honesty when it comes to relationships and growing up. Thomas Mann, Oliva Cooke, and RJ Cyler lead the way as three relatable and entertaining teenagers struggling with life, cancer, and everything else. But more importantly, it is a love letter to movies and filmmaking as director Alfonso Gomez-Rejon seems to have sheer pleasure in making the film while also tying a love of his own into the film. It is that love that has me here today, and in some way why you are here too.

And there you have it! My Top 10 films of the year. Was your favorite not on my list? Have any disagreements? Let me know in the comments below!